Experienced networking: developers among themselves 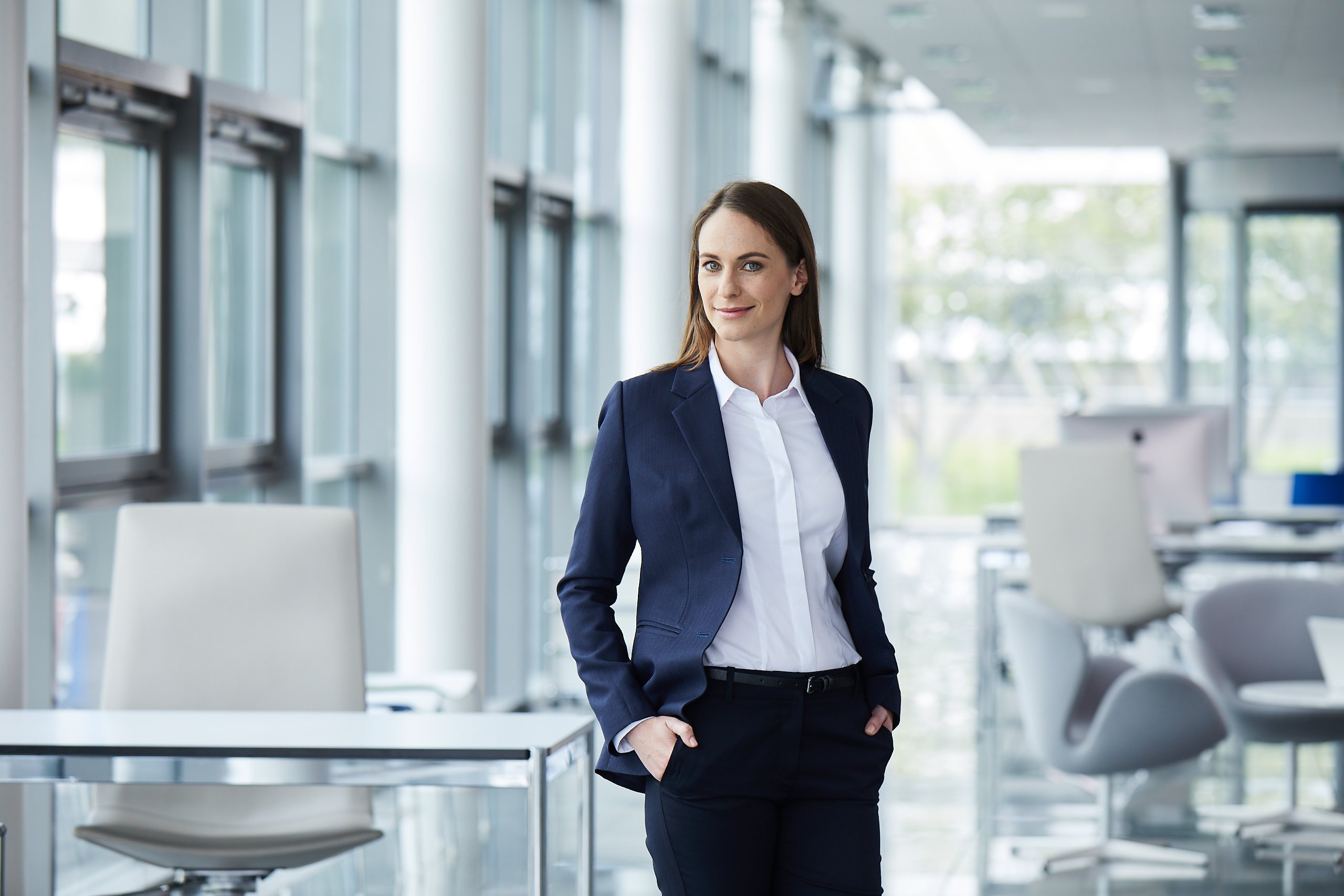 "Networking" is not just the central keyword for AUCOTEC's cooperation platform Engineering Base (EB). At AUCOTEC, the networking concept also underpins the company's operations and its cooperation with customers and partners. This is substantiated by the Developer Network EBDN, an in-house exchange platform which was created especially for software developers. 'Not only can our customers and partners get tips, tricks, application examples and even specific code examples for their individual EB Assistants in C# (.Net) or VBA here, but they can also publish their own code examples in order to help others', explained Franziska Öllerer, Head of Research & Development (R&D) at AUCOTEC. 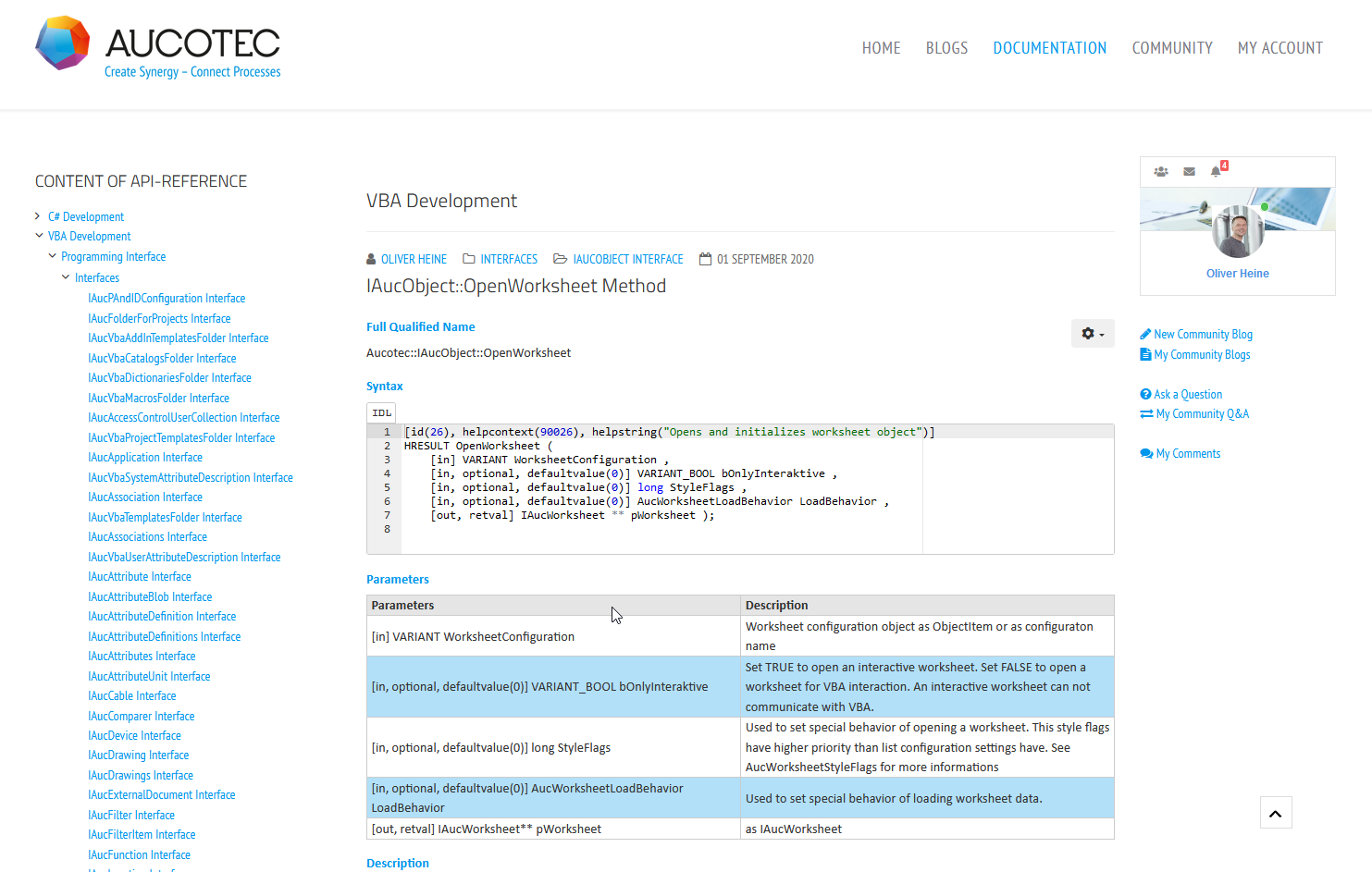 It began with a strong team of developers at AUCOTEC and their desire to be able to exchange ideas more easily and in a more  comprehensible manner for the whole team. 'Our colleague Oliver Heine came up with the idea of opening up such a network to customers and partners. As team leader, he is responsible, among other things, for the APIs, which can be used to conveniently develop customized assistants for EB. Thus, he is familiar with the related questions and challenges and knows from experience that many of them are similar or are even repeated', said Öllerer. This is how Heine's vision gave rise to the EBDN, which combines an open social network with a forum moderated by AUCOTEC. 'This means that everyone no longer has to invent their own wheel, which only costs unnecessary resources. It also relieves the help desk, which would have had to contact us anyway in relation to programming issues', enthused the R&D Head.

Since the platform opened in 2016, over 300 customers and over 100 AUCOTEC colleagues have obtained around 450 responses or code examples there. 'And access rates are increasing because demand is growing with the complexity of customer projects', said Öllerer. The documentation of EB's web services, which are unique in the engineering environment, will also be published in autumn at the latest.

The EBDN has three different levels of communication, which are accessible with appropriate rights: one only for AUCOTEC developers among themselves, whereby the platform serves them – according to the principle of EB – as a single source of truth or central "repository" for their documentation. At a further level, AUCOTEC's programmers communicate with those of external partners, and finally there is the area in which everyone, customers, partners and AUCOTEC developers, exchange ideas with each other.

'Impressed by creativity and helpfulness'

Once a new EB version is released, all shared APIs are available in the network. 'We just need to document our source code. Uploading to the EBDN occurs automatically', said the IT expert. For each API access function, there is also the option of tracing what has changed compared to the previous version, for example, whether functions have been added or modified.

Franziska Öllerer was particularly enthusiastic about the exchange among developers: 'I am always impressed by the creativity as well as the helpfulness of our customers! AUCOTEC employees usually respond to "how-to" questions. However, customers also offer great solutions.' Anyone can read, make comments or set specific code examples. The question as to the most efficient way to get to certain attributes of EB objects has long since been answered. For similar questions or keywords in the search function, EBDN displays all matching entries in no time. Thus, you will also find answers to how catalog objects can be updated via a web service, how to copy all related associations in addition to a function, and much more.

The R&D expert emphasized the fact that all APIs documented in the EBDN ensure data integrity in EB as another highlight. 'As we use them ourselves, we can also ensure a particularly high test coverage'. This is another reason why Franziska Öllerer is keen to draw even more software developers' attention to the platform. Her conclusion: 'With the EBDN, we make customizing much easier for our customers and ensure that their data model cannot be improperly manipulated. The platform creates unique transparency and offers a service that is not available for any other engineering system!'