OQ Chemicals, based in Monheim, is the world leader in the production of OXO products. They are required, for example, for the production of coatings, pharmaceuticals, lubricants, flavourings, colourings and plastics. In addition to the main plant in Oberhausen, the company has some 1,400 employees in production in Marl, Amsterdam, Nanjing and two US sites. Since 2013OQ Chemicals has been part of OQ, an integrated energy company originating in Oman.

Systematically consistent from simulation to maintenance

In order to ensure the consistency of plant and digital image, OQ Chemicals has decided to develop and operate its plants with AUCOTEC's cooperative Engineering Base (EB) platform from the first sketch to predictive maintenance. EB thus forms the basis of the digital twins over the entire life cycle of the plants. What was decisive for OQ Chemicals was that EB consistently brings together the diverse workflows, documents, data and changes of the various disciplines and suppliers. EB's bandwidth, from basic engineering including simulation support, detail engineering and operation & maintenance, reduces the diversity of tools at OQ CHEMICALS and thus duplicate work, manual data transfer and multiple storage.

"Our planners, the simulation specialists, prefabrication, assembly and ongoing operation will all have access to EB's digital plant twin in the future. Hard to maintain paper documentation is eliminated, as is the comparison of redundant data pots of different tools," Dr Oliver Bülters, head of the engineering department, explains a core of the versatile, always up-to-date, globally accessible plant model. In addition, the individual development steps of a plant, including testing and approval processes, can be easily traced.

EB's integrative optimization of interdisciplinary workflows, its future-proof cloud technology and ease of use have convinced OQ CHEMICALS just as much as EB's understanding of standards such as Dexpi or NE 150: "For us, the keys to digitization are primarily the digital twin, plant modelling, predictive maintenance and fully integrated, networked systems and processes. EB will give solid support in all these matters," says Bülters. He also expects significantly reduced engineering and operating costs due to process and design optimization. AUCOTEC also presented the most convincing concept for data migration.

Open and flexible for expansion

Since EB proved to be very customizable and open to the system landscape of OQ CHEMICALS during the evaluation, including the integration of SAP data, Oliver Bülters says the platform is of interest for the entire group. 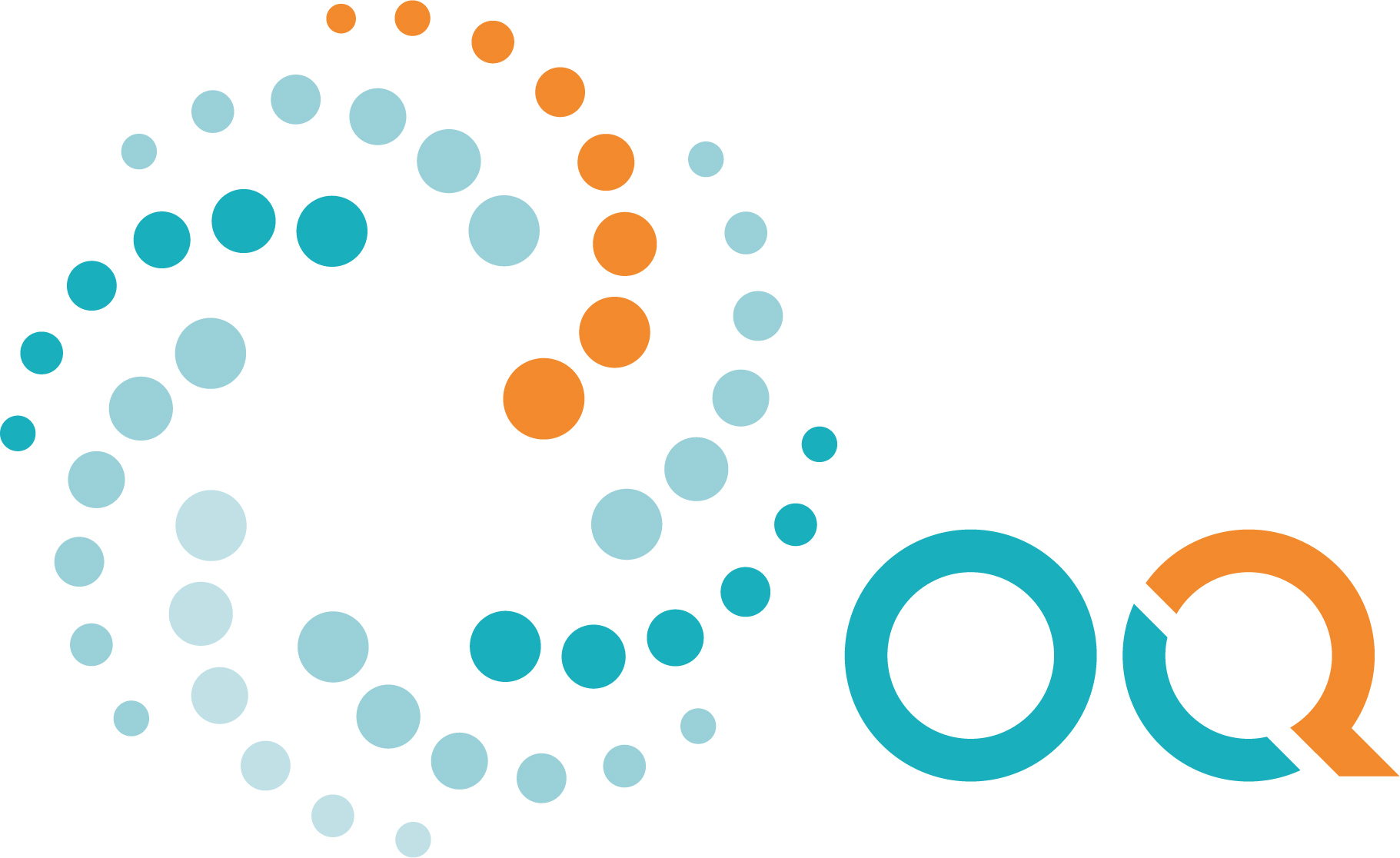